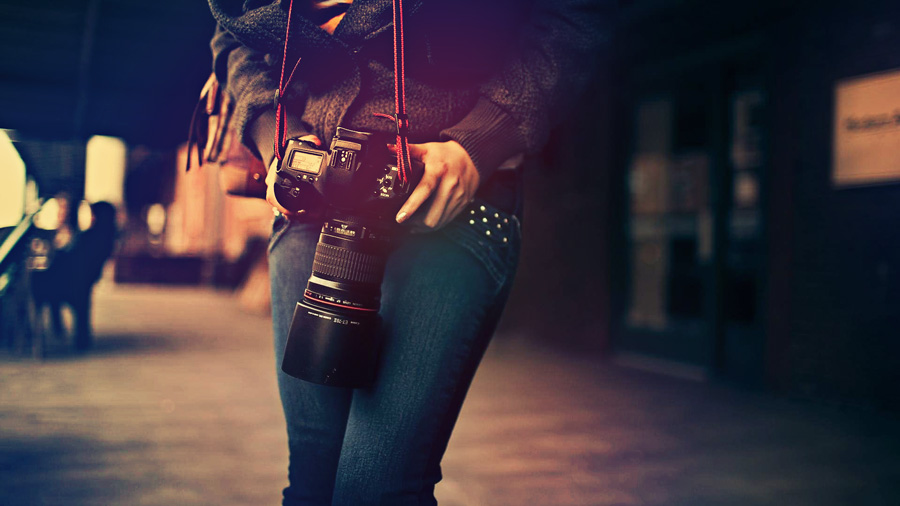 Changing the way a photo can look can be very useful. Not every one of us has a decked up studio with bright lights and a costume rack to pull out of our pockets every time we want to click a photograph. Having and maintaining the equipment would be another task that comes along with investing in these things. And so that is why most of us got to work with what we have.

When you are an editor or creator of photographs being able to edit them instantly to make them look more attractive and interesting can be a great blessing. Using free online tools or apps can make this a reality for you especially when you’re on a tight budget.

The black and white effects bring about a different vibe to your picture. It instantly has a precious aura about it when applied. In photography, when you compare a colored photo to a black and white photo, you will notice that the textures in the image are more emphasized in the black and white than in the colored ones. One thing to keep in mind when using this effect is to not get trapped in the dreaded flat grey tone. Intense black and white photos can only be generated when the original colored photo is full of contrast. So next time you take a photo, ensure that you have good lighting and proper contrast so that when you convert to a black and white image, it pops. If you happen to take a colored photo that isn’t intense in its colors, don’t fret. You can try playing around the default brightness and contrast scales in your phone or computer and make your original photo more concentrated and then convert the high contrast colored photo into a black and white one for the best effect. The main place to use this effect is when you want to strip off the distracting colors of the picture and want the viewer to notice the subject more than the surroundings.

This filter takes you back plenty of years and gives your viewer a retro feeling. Plenty of things can make your picture evoke the feeling of a different time. Making your image more grainy, having some lines here and there, or even having a browner tone can help you achieve this look. For this effect to be its finest, you need to do the opposite of what you did to get the black and white effect. The key here is to lower the contrast and brightness to a certain level and then apply the effect.

The Lomo effect is quite well known. This effect is produced when the edges of the photo are made darker with a bit of distortion and the center of the photo is sharper. The resultant photo that has this effect applied is saturated in its color and gives a more distinctive look.

Bring back the 1960s. The pop-art effect turns your photo into a fun version of itself. The distinctive features in an image that has this effect are its bold lines, fuller color and clear representation of the object in the image. Lighter photos have a more olden day magazine or a comic book feel to it and darker photos having the same effect with a more deepened in color. The wildly common purpose of this art was in advertising, but it can also translate well in your images. Take advantage of this effect and always remember to only keep a particular object or person in the frame when using it so that your image turns great.

The first time I saw this effect was on a jewelry store’s website. The cover photo in the header of the home page had an image of a model wearing dainty gold jewelry. The image was turned into a rich black and white image, making the model look like an oxidized silver goddess. However, the thin gold jewelry she was wearing was a brilliant gold. You can achieve this effect too with the color splash effect. With this effect you can, as the name states, splash on the color to specific parts of your picture to create a dramatic look and draw in emphasis.

This effect is one that gives the viewer a different perspective. It makes the subject in your image be angled in a way that they would probably look like a toy. This effect uses the angle of the image to its benefit. Whenever we take a picture we usually take it in a straight line when compared to the plane where we are focusing. When we tilt the image, we are essentially changing the way it looks. However, this is not a simple framing trick. When applied as a digital effect, it shows the image in a wider angle and uniquely captures details.

Another place where you can use this effect is when you want to photograph a tall building in its entirety.

This is an effect that alters the perception of our reality. As the name suggests, this effect causes you to see the image as though you are looking at it through the eyes of a fish. It blows out a part of your image into a bigger proportion which many a time can give out a fun result. When you apply this effect to your image, you will be bending it into a circular shape and pinching certain areas and zooming into others. The best place to use this effect is probably a panorama of the night’s sky.

This beautiful effect can be used to highlight certain objects and have a blurry focus on the surrounding light sources. I’ve seen this effect used in candlelight dinners and wedding photography. You can apply a bokeh filter to bring in that instant soft elegance to your image.

Nowadays, these effects come in different shapes such as hearts. Experimenting with the position and the blur of the light sources can be fun and will give your image a warm touch.